Hobbies and other activities:
My great love is dancing and languages. I played for one year at the Technion Rugby team – “Lady Wild Boars”. 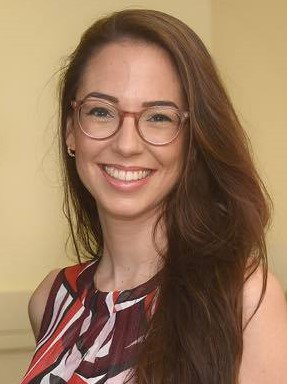