First degree in Biology at the Technion

MSc in Life Science, specializing in Bioinformatics and Computational and System Biology at the Weizmann Institute, 2005.

PhD at the Department of Plant Science, Weizmann Institute of Science, 2012.

2010: Adams Fellowship Program of the Israel Academy of Sciences and Humanities; granted to top 10 graduate students in Israel each year.

2013: The Lonia and Jose Roth Memorial Prize of the Feinberg Graduate School, the Weizmann Institute of Science, in recognition of academic excellence and scientific accomplishments as well as most well-written thesis. Arren was the first recipient of this award.

Today (2018): Arren is a Max Planck Independent Research Group Leader, Appointed by the President of the Max Planck Society, as well as Head of the Systems and Synthetic Metabolism lab at Max-Planck Institute of Molecular Plant physiology, Golm district of Potsdam, Brandenburg, Germany. 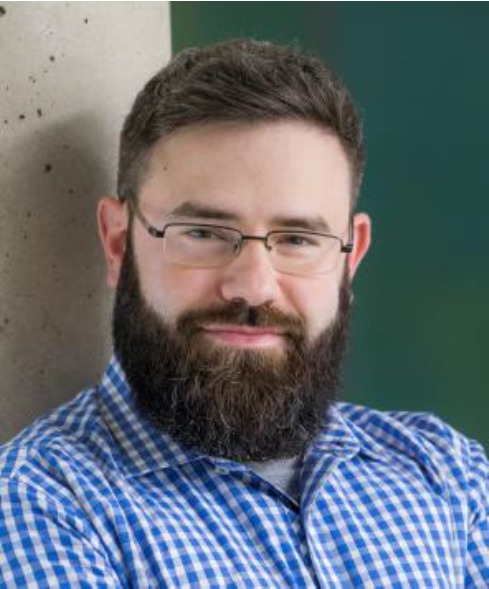