Participated in the excellence program: 2012-2015.
During my undergraduate studies I conducted research in the theory of general relativity.  This I have been fortunate to do under the mentoring of Prof. Amos Ori. I continued this work in my master’s, by which time my research focused on the internal structure of black holes in the semi-classical formalism of general relativity. The interior regions of certain black hole solutions exhibit several truthfully exotic features, such as naked singularities, bridges between universes and closed time-like curves. I have been mainly working on quantum effects in the interior region of black holes carrying electric charge.

I shall pursue my PhD in the string theory group, focusing on quantum field theory under the supervision of Prof. Shlomo Razamat. Quantum field theory and string theory underlie physical descriptions of phenomena pertaining to different energy scales, from condensed matter and elementary particles to black holes and early-universe cosmology. It is a rapidly growing field and it is ambitious in its attempt to understand the fundamentals of physics. That has largely been the appeal for me.

Recommendation to program participants: Be proactive and put yourself no boundaries or limits in your studies and research. You can learn a great deal from the hardest of questions.

Today (2018): Assaf started his PhD under the supervision of Prof. Shlomo Razamat, at the Technion. 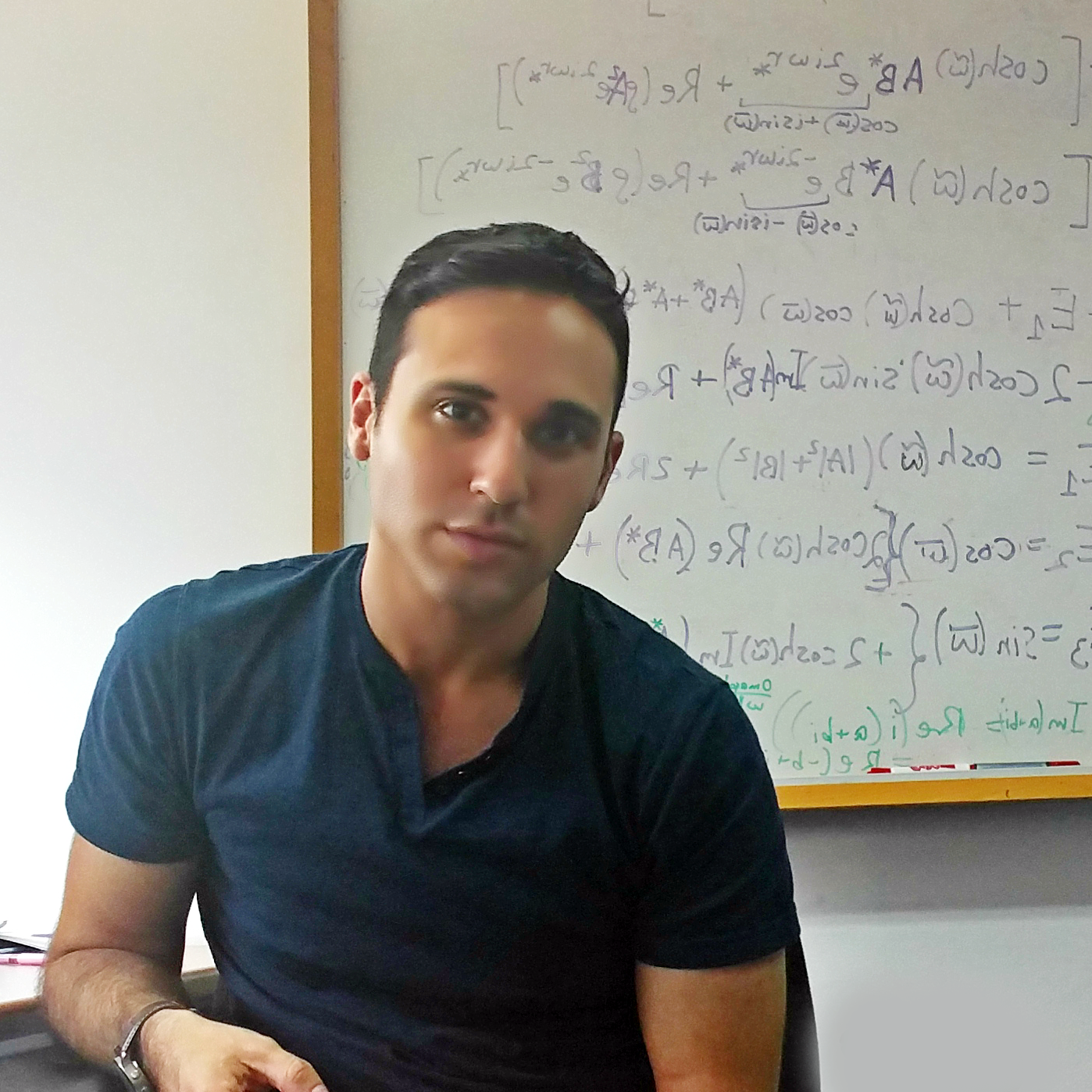