About myself: I was born in 1997 in Rehovot, Israel and Graduated “Amos de-Shalit” high school there. As a curios child I tried a lot of different things, such as Karate, Football and math programs. One of those “experiments” was playing chess, it started as a regular hobby and soon later it became a big part of my life. I became the youngest Grand Master in the history of Israel and I was the national youth champion a couple of times. In 2014 I became the European youth chess champion under the age of 18.

During my high school years, I majored in computer science and physics and later served as an “outstanding sportsman” in the IDF (YES, chess is a sport  🙂 ).

I like to be challenged- it motivates me, in addition I believe that knowledge is power and I like to explore new fields of study, this is one of the reasons I joined the program.

Hobbies and other activities: Reading, solving logic puzzles, going to the gym, listen to music, playing Football and Basketball (And in general any sport that includes a ball).

When did you start the program: Winter 2018. 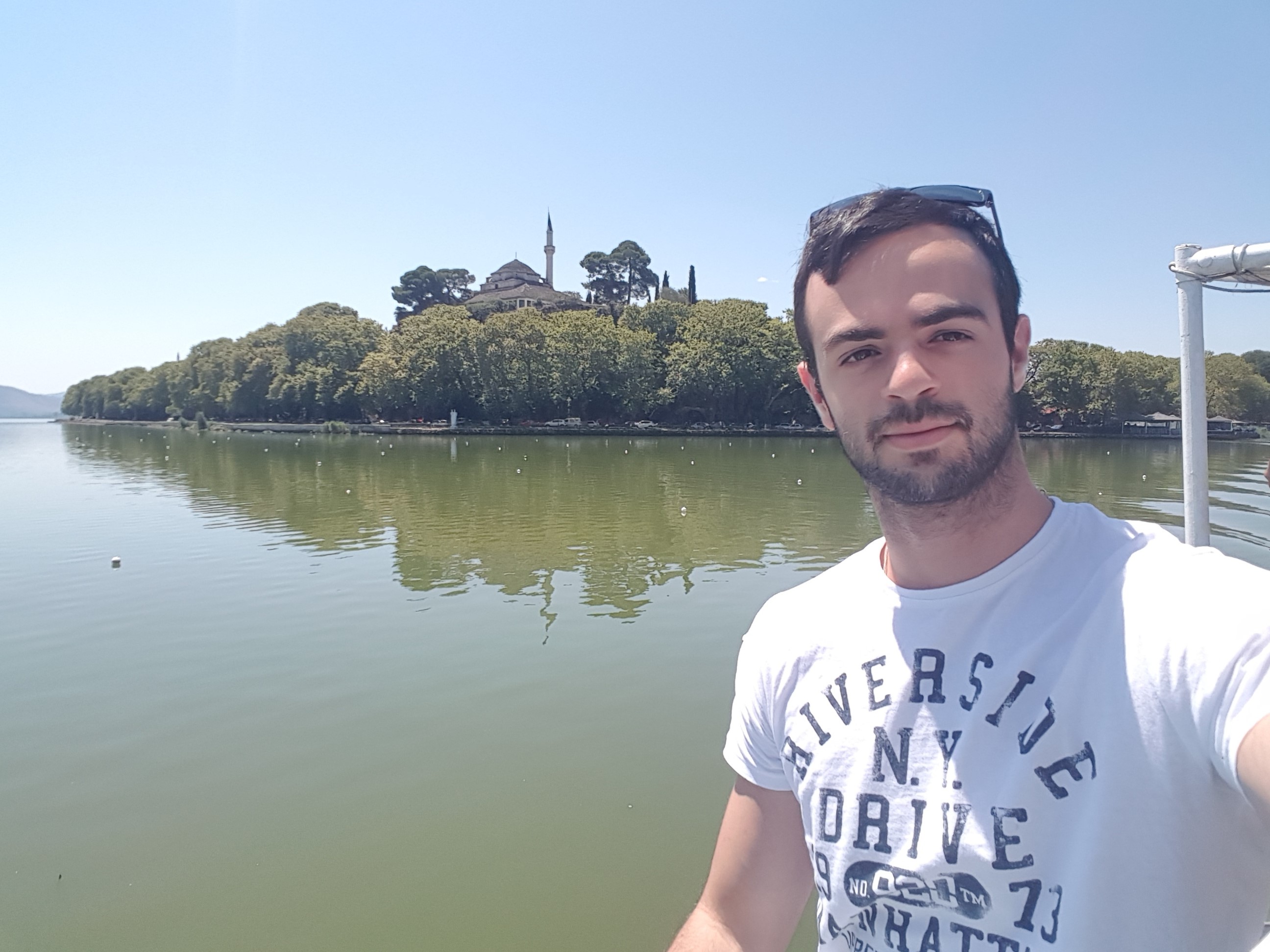