At the beginning of 2016, Gilad and Dror Bril (also an alumni of the program) founded the start-up Terrain Technologies, which develops software for chip-companies, and was it’s CEO. At the end of 2019, they sold it to the American company Synopsys, and still work there. 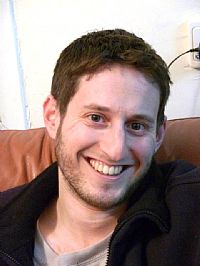