About Myself: I was born in 1994 in Kibutz Bet Guvrin, the same place where both of my parents were born. I graduated from “Zafit” high school in Kfar Menahem, majoring in Physics, Chemistry and Arabic, also completing a research project in Physics.

I have been interested in science since childhood and wanted to be a scientist ever since I was seven, when I realized I’m too afraid of heights, fire, and the emptiness of space to be an astronaut (not to mention the rigorous training required). While my main interests reside in the (vast) fields of Physics and Chemistry, I am intrigued by most fields in science.

I participated in several scientific projects, chief among them being the “Young Researchers” program in the Weizmann institute and the Chemistry Olympics in the Technion, where I achieved second place in the country for 11th graders.

Hobbies and Other Activities: I enjoy reading, traveling, watching TV and have recently started playing chess again, albeit not very well.

Fun Fact: Due to an error of the Ministry for interior affairs, I’m usually forced to write my surname as – Ben Ari, rather than as it should be – Benari. 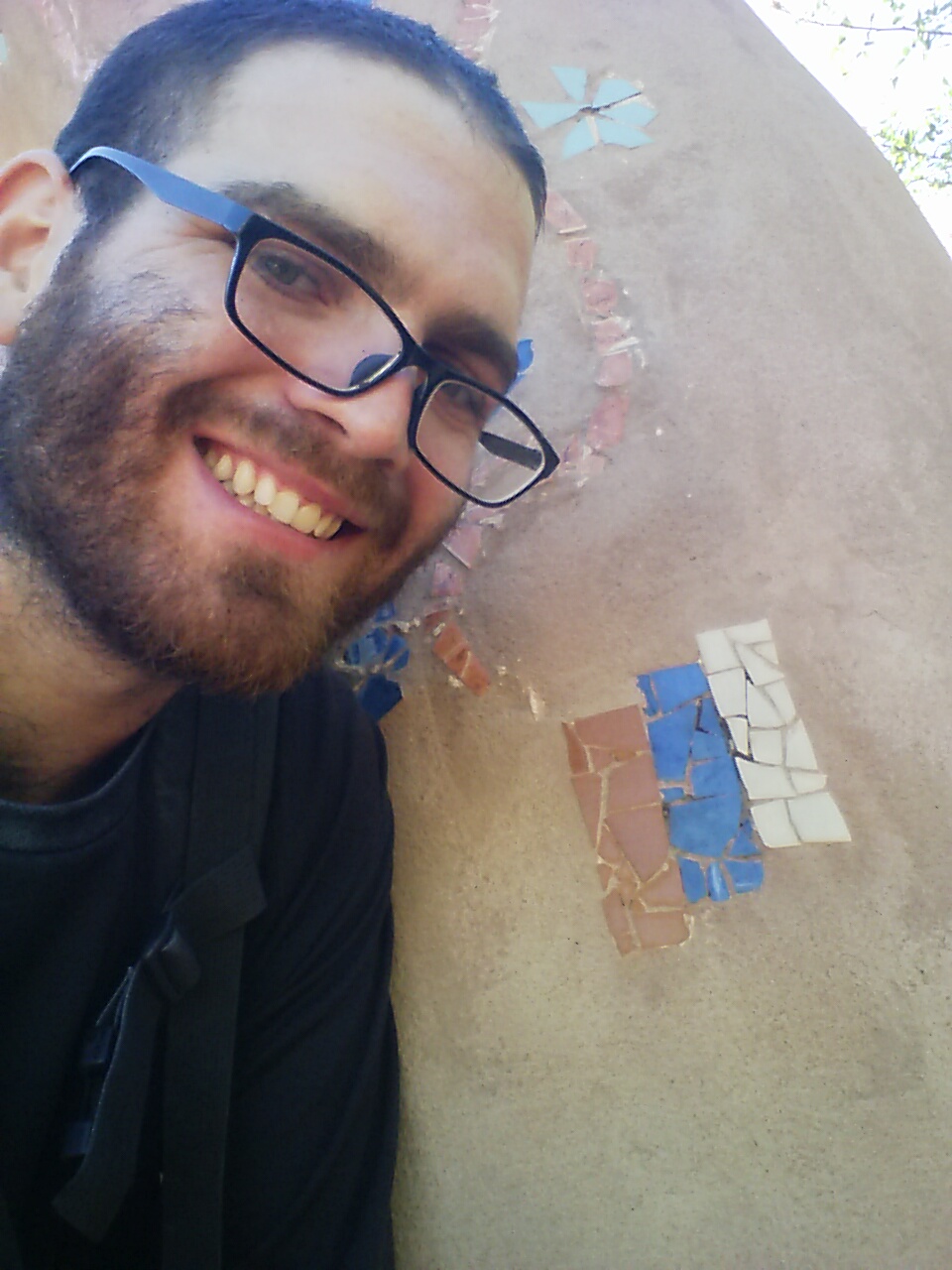