First degree in Physics at the Technion.

“The program has helped me tremendously when it came to the flexibility of my curriculum. I participated in many courses from the Electrical Engineering department, and took far more credit points than usually allowed. That has enabled me to complete my degree on time”.

During his last semester, Ori investigated the effect of electrical currents on the properties of semiconductors based on NiO layers.

Completed a PhD in physics at Columbia University (2017). Researched gamma-ray burst science using Imaging Atmospheric Cherenkov Telescopes. Concluded that gamma-ray bursts are likely fainter than previously believed at the highest energies, indicating that their progenitors may be Wolf-Rayet stars with dense wind environments. Ori also developed a statistical method to detect and characterize transients such as gamma-ray bursts.

Ori published two academic papers as a first or corresponding author, and several other papers with the VERITAS collaboration.

Recommendation to Program participants: “Make use of the interdisciplinary opportunities the program offers. Much of scientific research requires someone who can study and communicate across disciplines.

The program is filled with interesting people who share similar aspirations. Take the opportunity to form connections with other like-minded students. If you are studying for a science degree, start doing some research as soon as possible. Some students have a difficulty understanding what scientific theories are all about, until they try to do some research on their own”. 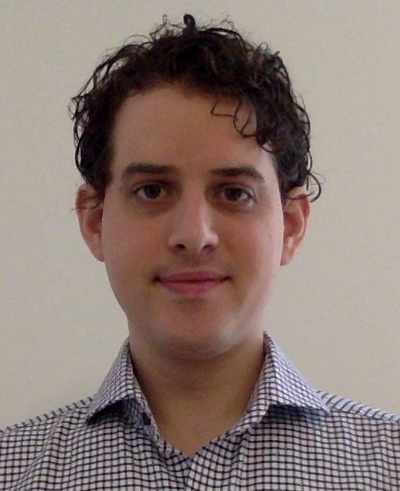