Participated in the Technion Excellence Program: 2003 – 2006.
During his first degree Ronen combined multi-disciplinary studies and included advanced courses in his curriculum from the masters degree curriculum in the Electrical Engineering faculty, which he started when finished his first degree.

Ronen conducted a research under the supervision of Dr. Arbel and Prof. Meir Orenstein from the Electrical Engineering faculty: “Plasmonic surface waves conduction”. There he studied active optic structures that are plasmonic based in order to build optic switches and logic gates in nanometric scale.

During his studies, Ronen won many excellence prizes including the prize of the chairman of the Knesset’s education committee and the Elias Perlmutter prize. Due to the multi discipline nature of the Program he had the chance to be introduced to many fields of knowledge that he would not have been exposed to as a regular student. The Program encourages research and curiosity as a way of study and pushed him to take advance courses in many subjects.

2006 – 2016:
Elite technological unit of the intelligence corps of the IDF. Performing research and development in the multiple fields including electronics, electro-optics and system architecture.

Recommendation to Program participants:”Take advantage of the opportunities the Program provides in order to study what really interests you and make the studies fascinating”. 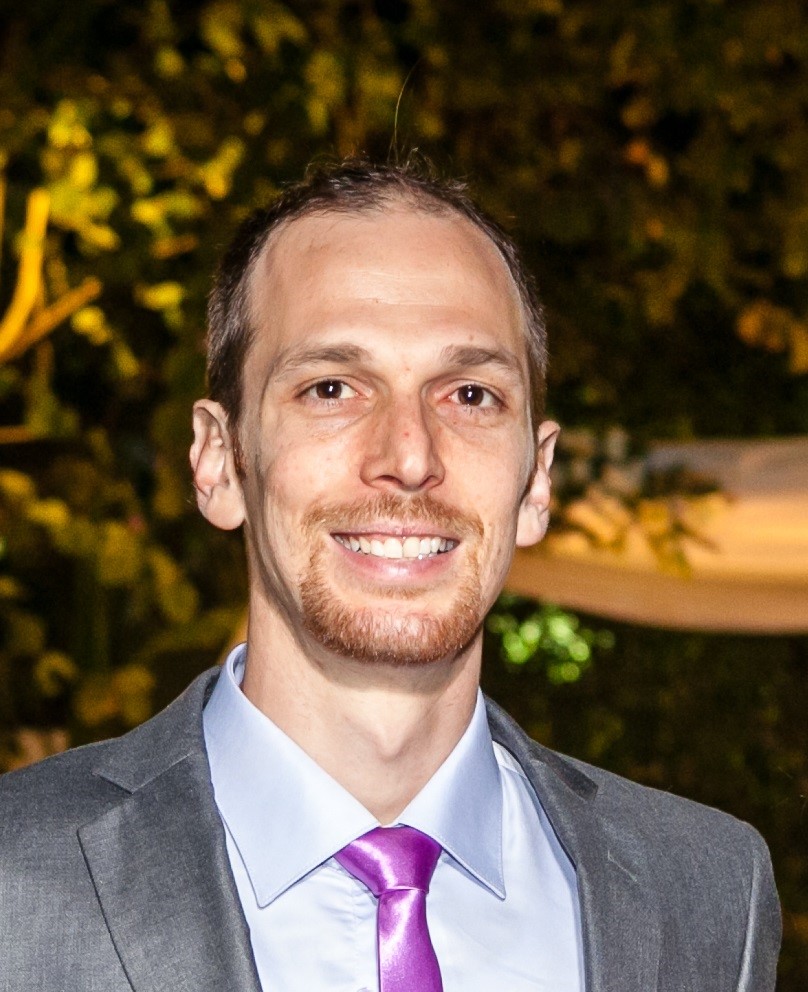