First degree in Electrical Engineering at the Technion.

Second degree In Electrical Engineering at the Tel Aviv University.

Yossi included advanced courses in physics such as: nuclear physics, quantum theory, without taking preliminary courses needed for them.

Founded APM Automation solutions Ltd. in 2005. The company was acquired by Emerson in 2014, and Yossi worked there as CTO until 2016. 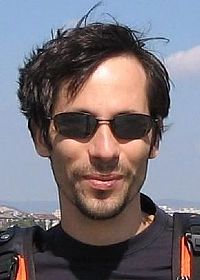